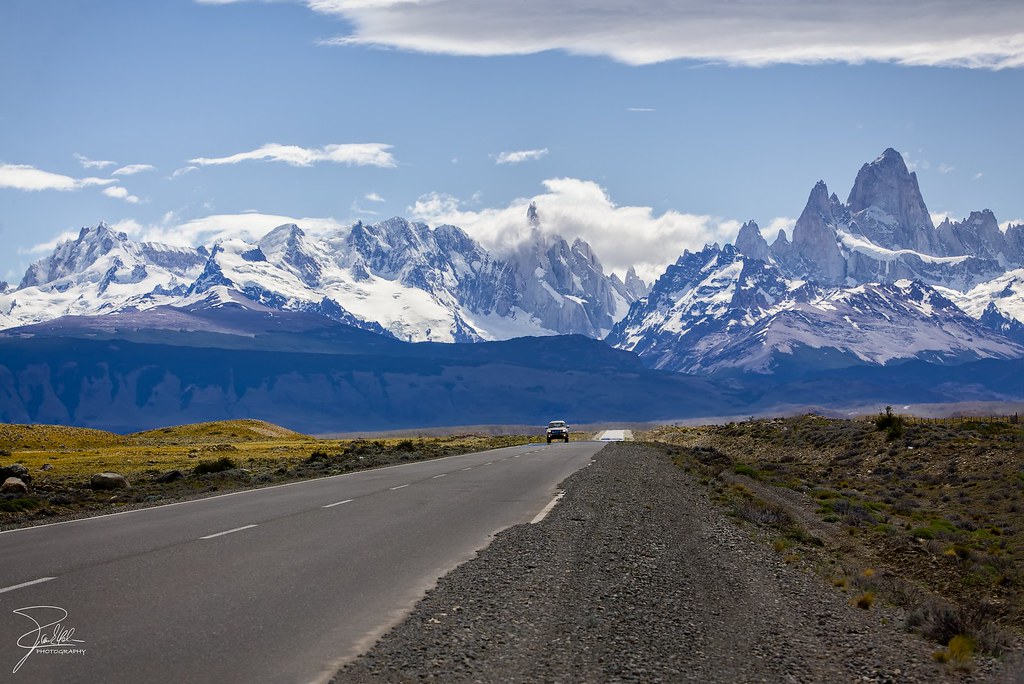 If you’re looking for a spirited conversation, go chop some bolts off a famous mountaineering route. And by “spirited,” I mean prepare for a verbal smack down.

But what’s gotten more buzz is that Kennedy and Kruk removed numerous bolts from the route, known as Compressor. The route was set in in 1970 by a team led by Italian mountaineer, Cesare Maestri. The team placed more than 400 bolts using a gas-powered air compressor that they hauled up the mountain — a highly questionable style of climbing then and now.

In 2007, a group of international climbers met to consider whether to remove the bolts the bolts, but in the decided to leave the route in place.

The reaction to the news that Kennedy and Kruk chopped the route has been mixed and intense. Some cheered their unilateral decision to rid the Cerro Torro face of protection placed by dubious means, while others are pissed they chopped the bolts that other climbers use without consulting the climbing community.

Upon hearing the news of the pair’s ascent, Gregory Crouch, who wrote about climbing Compressor in his book, Enduring Patagonia, offered a tempered response. While acknowledging the difficulty of the style in which Kennedy and Kruk climbed Cerro Torro, he questions the rashness of removing the route.

“I think all climbers can agree that Maestri’s Compressor Route is — or was — a world-renowned piece of climbing history, and I think all of us deplore the style and ethics of its first ascent,” Crouch wrote on his website. “However, I find myself lamenting its loss, and I’m hurt that members of my community have taken it away from me without giving me an opportunity to voice my opinion about whether or not it should stand. Without giving ANY of the rest of us that opportunity.”

Reaction to the news that they removed the bolts reached such a fevered pitch that Kennedy and Kruk felt compelled to respond with a press release chronicling their ascent and explaining their decision to clear the route.

“As long as the hardware remained it was justification for the unreasonable use of bolts by others,” they wrote. “We are part of the next generation, the young group of aspiring alpinists. This is a statement we felt other young alpinists needed to hear.”

For an in-depth and balanced primer on the history of the Compressor route and the bolt-chopping controversy, check out David Roberts and Kathryn Sall’s article in National Geographic Adventure.

And for pure entertainment’s sake, please, PLEASE, check out this video of Kruk getting his knee stuck in a crack while climbing.