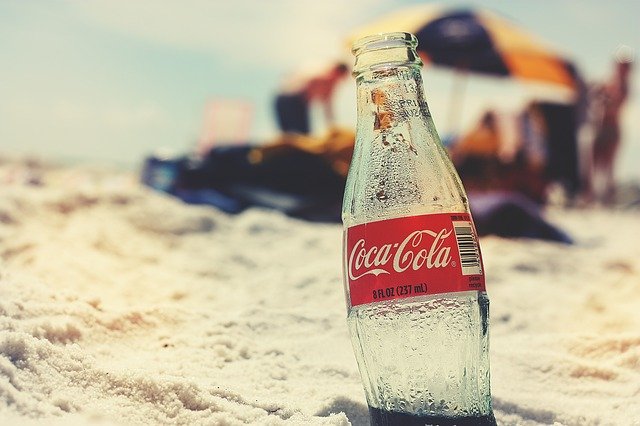 A Hiker on the South Kaibab Trail about half-way to Phantom Ranch. Photo courtesy of the National Park Service.

After intense lobbying by Coca Cola, the head of the National Park Service has blocked a plan to stop selling plastic bottles in Grand Canyon National Park, a policy intended to reduce plastic litter.

Fed up with the amount of plastic bottles littering the iconic landscape, the park service was in the last stages of implementing the ban. The plan was suddenly blocked by Jon Jarvis, the head of the park service, reportedly after he had a long conversation with officials from Coca Cola. Coca Cola produces Dasani a popular brand of bottle water. More than $400,000 of bottled water was sold in the park last year. Coke has donated more than $13 million to the national parks system.

Stephen Martin, the top park official at the Grand Canyon, cried foul. “That was upsetting news because of what I felt were ethical issues surrounding the idea of being influenced unduly by business,” Martin said in an interview. “It was even more of a concern because we had worked with all the people who would be truly affected in their sales and bottom line, and they accepted it.”