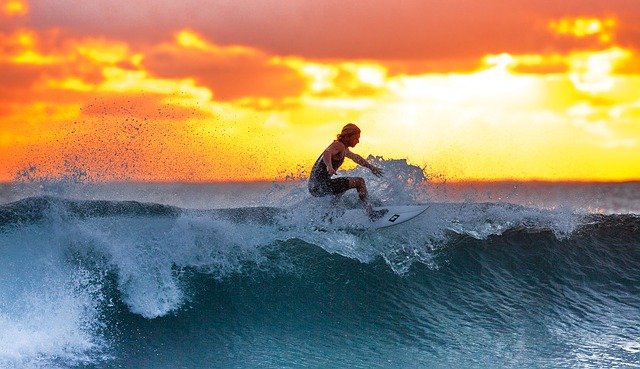 The Australians are laughing at us. As we break out sweaters and chapstick here in the Northern Hemisphere, they continue their campaign of “slip, slop, slap” – slipping on a shirt, sloping on sunscreen, slapping on a hat. Okay. We get it. You live in a sun drenched paradise.

Now, to give the Aussies more to gloat about, Circulate Motion Pictures is releasing the first of a five-part surf documentary series, Way of The Ocean: Australia. The series, directed by Matt Kleiner, of Santa Barbara, California, will focus on surf destinations around the world.

The trailer for the Australian version was just released and features some stunning footage. Think Discovery Channel’s Planet Earth series, but for surfing.

The series’ blog suggests the films will have a conservation message, offering “definitive look at wave riding in the current state of our worlds oceans.”

The Australia film, which features Taj Burrow, Jordy Smith, Kelly Slater and other top surfers, comes out later this year. No word yet on the locations featured in the other films or release dates.