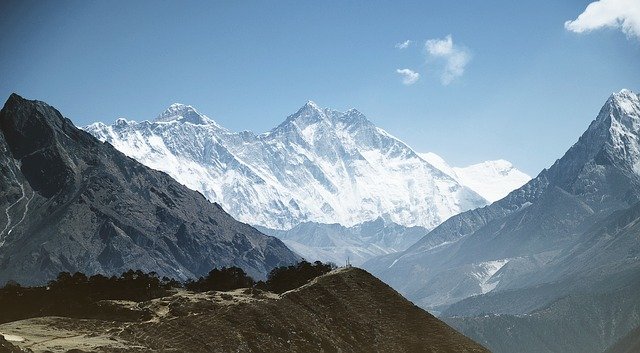 A 3G wireless Internet hub was installed at the Mount Everest basecamp in Nepal to help trekkers and climbers communicate on and around the world’s highest mountain.

The facilities were installed by Ncell a private Napali telecom company and will provide residents of the area and visitors with the conveniences of the web, including sending email, posting pictures and video, and making video phone calls.

“This achievement is as mighty as the altitude as 3G high speed internet will bring faster, more affordable telecommunication services to the people living in the Khumbu Valley, trekkers, and climbers alike,” said Lars Nyberg, chief of the European firm TeliaSonera, which is majority owner of Ncell, told Reuters.

The firm reportedly made the world’s highest video call yesterday from 17,388 feet. Ncell claims their wifi cloud will reach all the way to the peak of Everest, which suggests it might ultimately obivate the need for climbers to rely on expensive satellite phone services.