News > Everything else > National Geographic Getting Wild with New Channel 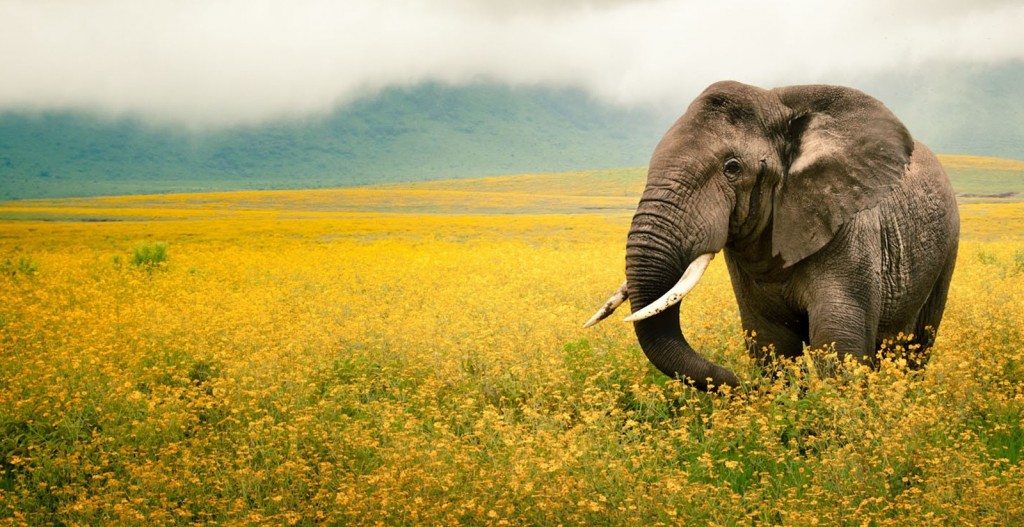 National Geographic debuted a new channel this week called Nat Geo Wild, featuring shows focused on nature and people who get up close and personal with wildlife.

“For more than 30 years, National Geographic has been the leader in wildlife programming,” National Geographic wrote on the show’s blog. “Now, against a global backdrop of increasingly urgent conservation challenges facing wildlife, Nat Geo Wild is giving the animal kingdom center stage as it features the work of some of the world’s foremost explorers, filmmakers and scientists.”

The initial offerings will included Rebel Monkeys, which follows the trials and tribulations of a troop of monkeys at Galta Temple in Jaipur, India, Mystery Gorillas, in which primatologist Mireya Mayor explores deep into the forests of the Congo to study great apes, and Expedition Wild, in which Casey Anderson, a native Montanan, explores the world of Yellowstone grizzlies with his “best friend” Brutus, an 800-pound brown bear her raised from a cub.

That last series is disturbingly reminiscent of Grizzly Man, Werner Herzog’s 2005 documentary about the life and death of Timothy Treadwell, a man who spent 13 summers in Katmai National Park and Preserve, Alaska, living among the park’s bears. If you haven’t seen the movie, suffice it to say the ending is not happy.

That said, it’s hard not to enjoy watching 800-pound Brutus dig into 35 pounds of food, playfully move hip-high boulders around or learning how to fish. He seems pleasant enough in the trailer below.

Wild first launched in 2006 in Hong Kong, but this is the first time the channel is being broadcast in the United States. To check availability in your area, got to the Wild website and fill in the zip code form on the top right.