Kayakers Paddle Northfork of the Payette at Record Flood Stage 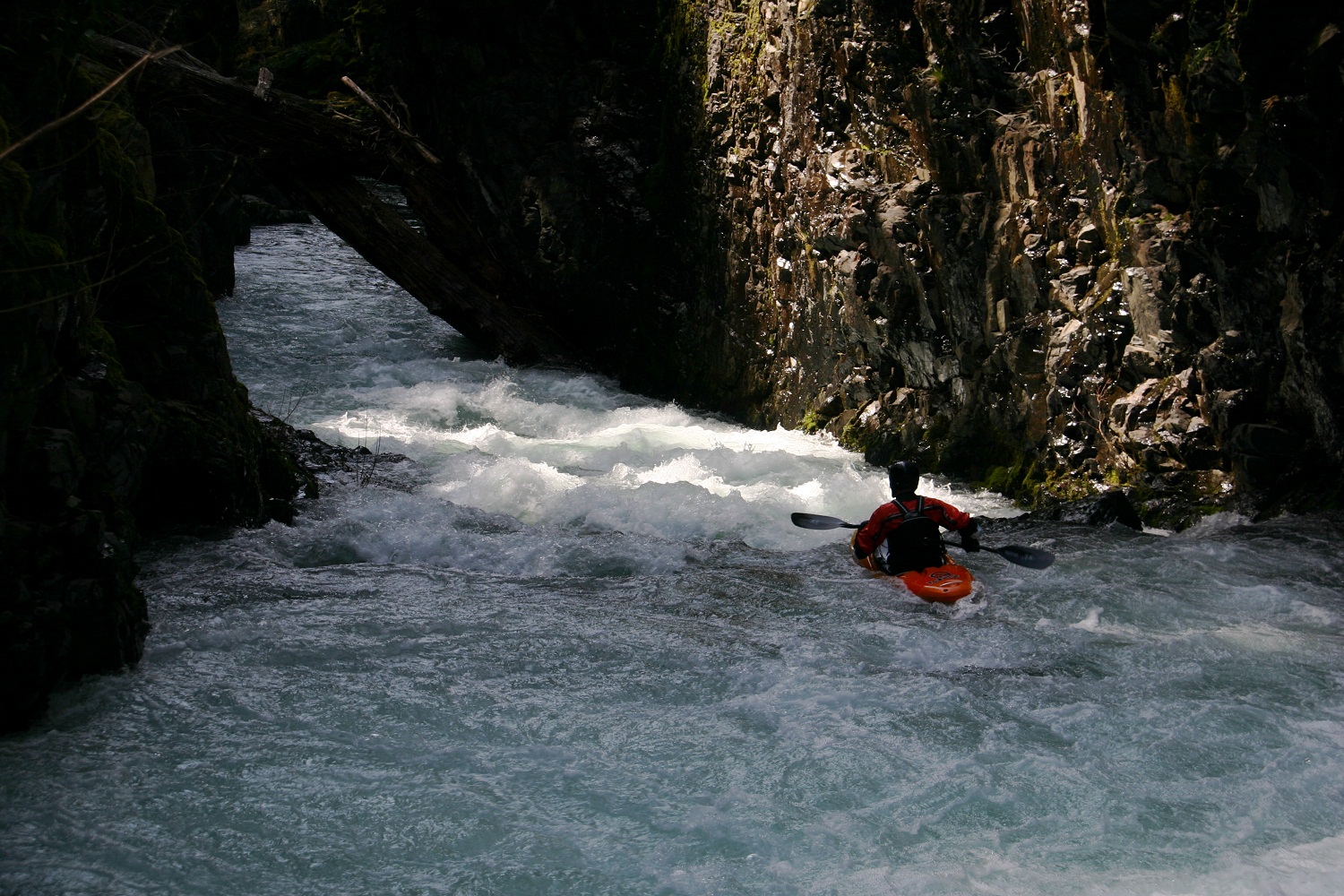 Anson Fogel, Jason Dewey and Tony Prikyl plan to release a film called Wildwater: A Love Story this fall. Based on this segment filmed in June on the North Fork of the Payette in Idaho at record flood stage, the movie promises to live up to its title.

The trio of filmmakers, which comprise Forge Motion Pictures, capture the tremendous speed at which the kayakers careen down the Payette by filming them from a car traveling next to the river. Their Red Cameras and high-speed film convey in gut-churning clarity the chaos of the flooded river, including the monstrous haystacks that repeatedly gobble the paddlers up. It looks fun, but I get shivers thinking about what a swim in these conditions would mean. Can’t wait to see the whole film.