Getting to the Appalachian Trail from NYC by train 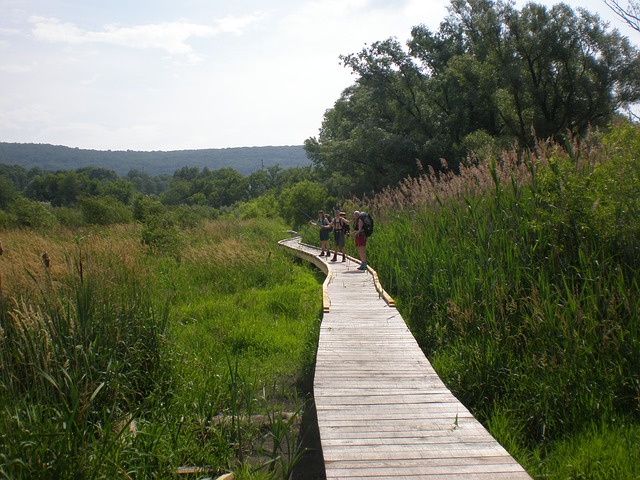 Confession: I fantasize about catching a train to some remote place and disembarking into the wilderness. Like they did back in the day.

Who’s they? Back in what day? I don’t know. Stop asking questions – you’re ruining my fantasy.

Part of the attraction is the connection to an idealized time past, when all an adventurous man needed was wool underwear, leather boots and a stick of wax for his parka.

The train took you to the trail head and you marched off into the wild with a pack of cigarettes, a box of matches and a satchel of jerky.

Instructions on waxing a parka, from the back of a stick of Fjällräven’s Greeland Wax.

The Swedes understand me. Witness the video below: grainy film, thumb pins route makers, red-and-black thick check wool plaid, 15-pound hiking boots. It explains how to get to the Appalachian Trail from New York City by train.

The video is one of a series of short films shot with an 8mm camera that detail how to get to popular hiking and camping destinations around New York City without a car.

The project is a collaboration between Fjällräven, a Swedish manufacturer of classically styled outdoor gear, and Jeff Thrope, publisher of Cold Splinters, and outdoors blog with a decidedly retro feel.

Yes, its more 1970 than 1918. But what the hell, let’s pretend they couldn’t have driven a gas-sucking Chrysler – seat belts be damned! – to the mountains. They HAD to take the train.

After seeing this, I’m thinking my fascination with classic outdoors clothing and train-aided adventure might have something to do with my Swedish heritage.

What’s that you say? Isn’t my closest tie to Sweden an ancestor who immigrated to the United States over 250 years ago?