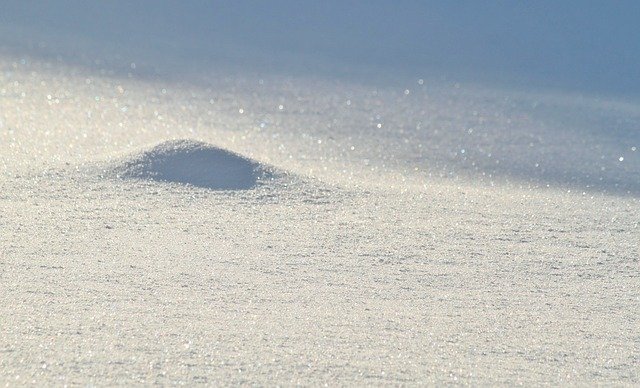 Most outdoors enthusiasts dabble in weather forecasting, but Jim Steenburgh takes it to a whole new level.

An avid backcountry skier, Steenburgh also happens to chair the Department of Atmospheric Sciences at the University of Utah, and has developed a better way to predict whether he’ll get to ski deep, fluffy powder or be stuck plowing mash potatoes.

By studying more than 450 winter storms over eight years at Alta Ski Area, a resort in the Wasatch Mountains near Salt Lake City, he’s developed a new way to predict whether a storm will drop light powder or heavy mush. His formula for snow science works so well it was adopted in November 2009 by forecasters at the National Weather Service in Utah.

“If you’re avid in a sport and you get good at it, you develop an intuition for what good conditions are and what creates them,” Steenburgh said. “You learn that not all 18-inch days are the same. My students call me a powder snob.”

Jim Steenburgh, professor and chair of atmospheric sciences at the University of Utah, skis through powder snow in Days Fork in the Wasatch Range backcountry near Alta, Utah. Photo: Tyler Cruickshank.

Steenburgh credits his father and an unpleasant night of camping for his fascination with the weather and his choice of a career in science. His father often took him hiking and camping as a child, and on one trip they were caught in unexpected weather in the Adirondack Mountains of New York.

“We got pummeled by a rain storm and spent the night soaking wet, essentially camping in a bog,” he said. “It was horrible. I said ‘That’s it! I’m becoming a meteorologist.’”

Later, when he was living in Seattle, earning his doctorate in atmospheric sciences, he became the goto guy for finding out whether the local mountains would get good snow. “I was constantly getting calls,” he said. “I could spend my whole day talking about ski weather and not get anything done. Nowadays, most of the people I ski with have a meteorology background so they don’t need my advice.”

Trevor Alcott, a graduate student who worked on the project, doing some mid-winter “research” on Dromedary Peak in the Wasatch Range.

His new method for forecasting focuses on predicting whether a storm will produce light snow or heavy snow, based on two variables: mountain-top temperatures and wind speeds. Because the depth of snow depends on its density – the ratio of water to ice – his formula is also better at predicting how much snow a storm will drop.

He and Utah graduate student Trevor Alcott, perfected the method by comparing the predictions of his computer simulations to the data on hundreds of past storms, and in turn tweaking his calculations to better match prediction and reality. His resulting theory, a scientific crystal ball for powder hounds, was published in the February issue of scientific journal Weather and Forecasting.

“In an ideal storm, the snow becomes less dense towards the end, so that the snow on top is the lightest,” Steenburgh said. “We call it ‘right side up powder.’ Utah dials into that.”

Jim Steenburgh with his favorite tools for measuring snow depth.

Other than Utah, the best powder he’s seen was in the Japanese Alps near the town of Hakuba, when he was a volunteer during the 1998 Nagano Winter Olympics. When several events were postponed, he spent hours getting powder turns on virtually empty runs with two members of the local ski patrol.

“I’ve looked a lot at snow conditions around the world,” he said. “It’s hard to get precipitation data and to know what the skiing is really like. But Utah is pretty incredible and the snow climate in Japan is really amazing. Their winter monsoon is intense. They get the most snow of any populated area in the world.”

When he’s not predicting Utah’s snow future, Steenburgh skis at Alta with his wife and two children and goes backcountry skiing in the the Tri-Canyon area near Salt Lake City, comprised of Mill Creek Canyon, Big Cottonwood Canyon and Little Cottonwood Canyon.

“My whole career is based on my outdoors interests,” he said. “I got into both from doing a lot of backpacking, hiking and camping as a kid. Now it’s hard to separate the two.” 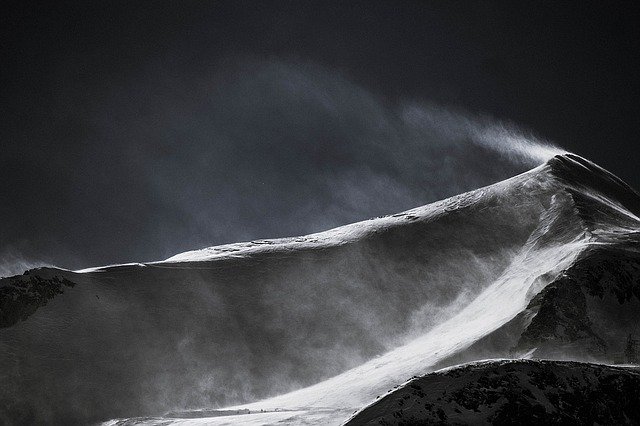 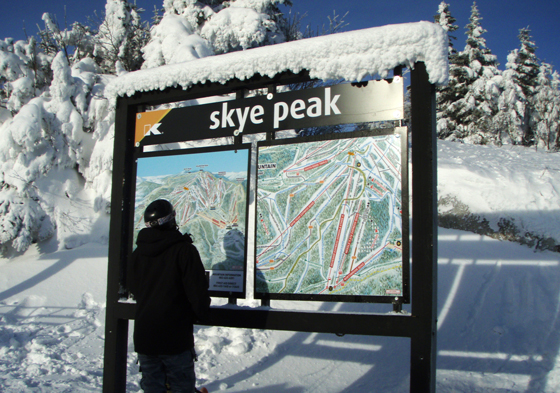 Guide to New England Ski Resorts Within 3 Hours of Boston 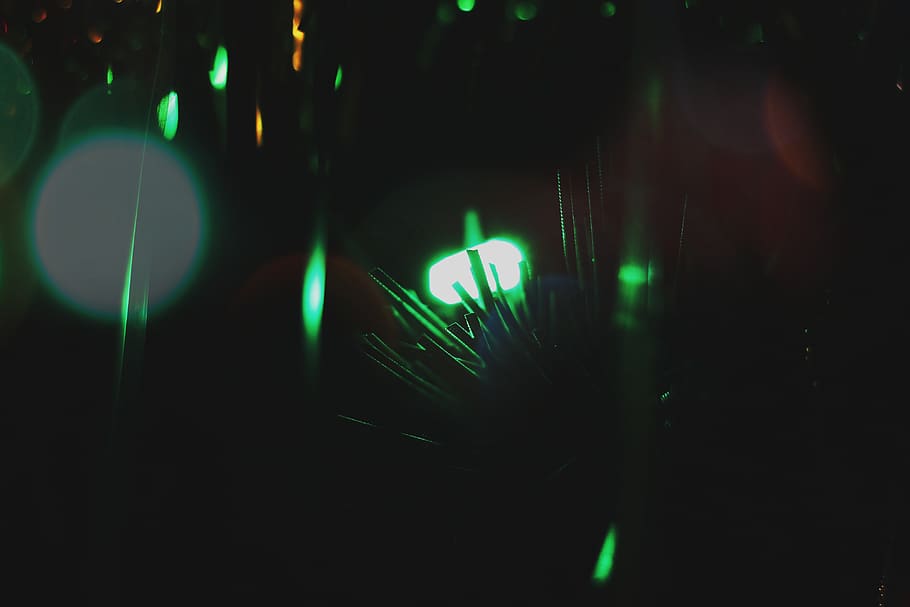