News > Everything else > National park visits boom in recession 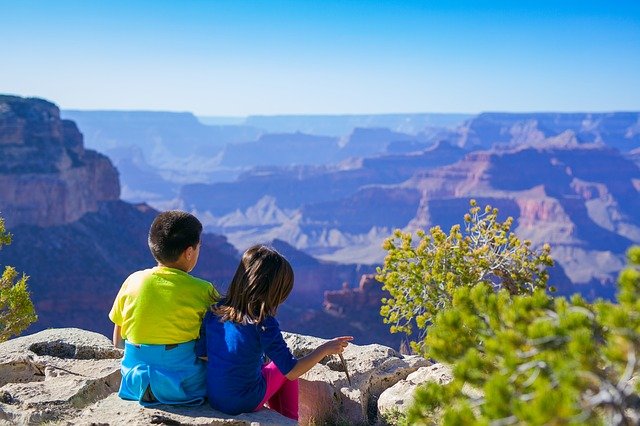 With the economy in the hole, seems people are seeking solace in nature. About 10 million more Americans and foreign tourists visited U.S. national parks last year than in 2008, according to statistics release last month by the Department of the Interior. That’s around a four percent increase and ranked 2009 as the five busiest park years ever.

When he announced the numbers, Secretary of the Interior Ken Salazar offered a few possible explanations for the surge: penny-pinched families looking for cheaper vacations; three weekends when parks were opened for free; and Ken Burns’ documentary series on the parks. He also cited President Obama’s visit to the Grand Canyon. Nothing against Obama, who recently proposed setting aside 13 million additional acres as national monuments, but seeing that Salazar was appointed by him, that last one has the scent of politics.

Whatever the reason, it’s a positive trend. Park visits peaked in 1987 with 287 million visits, and have been on the decline in recent years. Last year fell just short of that record with around 285 million visits.

The top ten visited parks were: