News > Everything else > Six adventure film festivals for fall 2010

A scene from In Nansen’s Footsteps, a film featured in the 2009 Banff Mountain Film Festival.

Spring and fall seem to be the times for adventure film festivals. Maybe the festival organizers know that during the warm summer months the audience for movies about adventure, travel and the outdoors would rather be doing than watching.

Whatever the reason, a number of film festivals are scheduled for this autumn, bringing you reels of exotic wildlife, stunning vistas and all the climbing, biking, hiking, surfing, padding and riding you eyeballs can stand. Some festivals you need to travel to, being one time events. Others will come to you in the form of traveling film tours.

Banff, Alberta, October 30 – November 7, 2010
This festival, held in a lovely corner of the Canadian Rockies, is followed by a world tour where the top films from the festival are screened in various cities.

The Banff Center also sponsors the Radical Reels Tour, a collection of films focused on “high-adrenaline films” and sports such as skiing, climbing, kayaking, BASE jumping, snowboarding and mountain biking.

Debut: Boston, Massachusetts, December 4, 2010
Sponsored by the New England Mountain Bike Association, this film festival screens mountainbike films made by northeastern filmmakers. After the debut in Boston, the films are shown at events held by regional chapters of the association.

Premiere: Bolder, Colorado, September 16, 2010
Devoted to films about climbing, this festival tours the United States and abroad this fall and winter. The festival was founded by Peter Mortimer and Nick Rosen, the owners of the adventure film company, Sender Films. 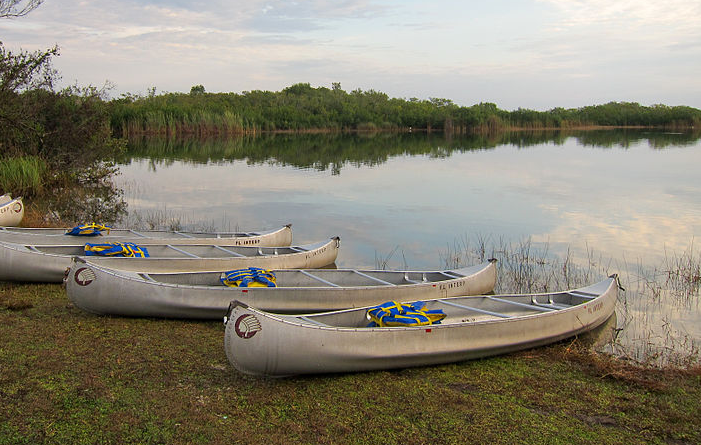