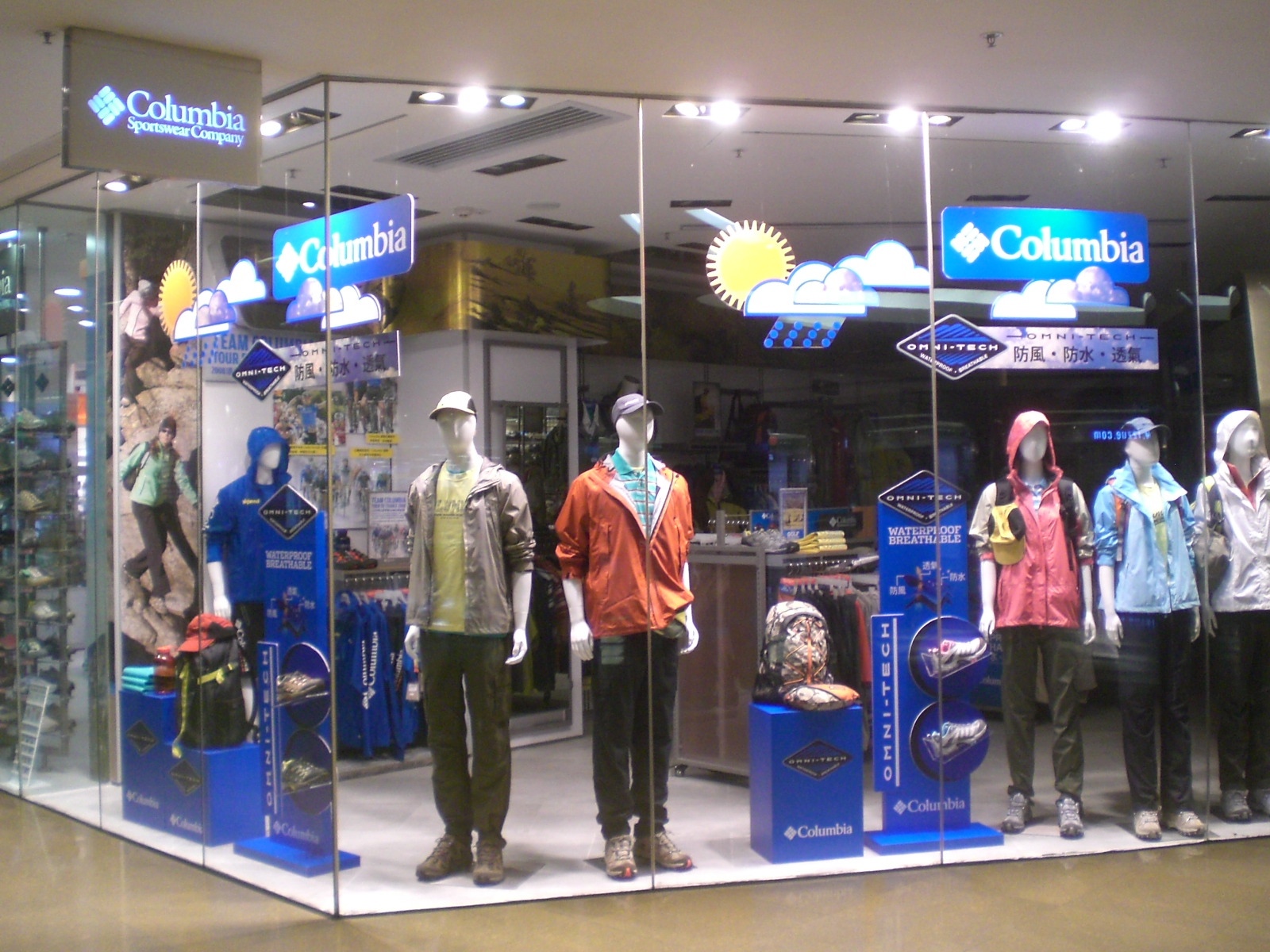 Gert Boyle, the 86-year-old matron of Columbia Sportswear isn’t just tough – she’s crafty. When a would-be kidnapper forced his way into her home in West Lynn, Oregon, on November 10, Boyle set off a silent alarm under the pretense of turning the alarm off.

When Boyle pulled into her driveway that day, Nestor Gabriel Caballero Gutierrez, allegedly approached her, posing as a delivery man. After she got suspicious, he pulled a gun and forced her into her home.

She told him she needed to disable the house alarm, but instead pushed a panic button that alerted the police. Officers soon arrived to find Boyle tied up in her house, a bit roughed up but with no serious injuries.

She told officers that she was unharmed, but mostly insulted that the robber had worn a North Face jacket. “I was doing fine,” she reportedly responded, “until that jacket walked through the door.”

The police spotted Caballero Gutierrez hours later, muddy and limping down the street carrying some of Boyle’s jewelry. They arrested him and charged him with burglary, robbery and kidnapping.

The police later arrested two more men in connection with the case, according to documents released by the Clackamas County Sheriff’s Office. One of the men, Jose Luis Arevalo, 47, confessed that the trio of Honduran immigrants were planning to kidnap Boyle and exchange her for $20,000 in ransom money.

Dummies. They clearly missed the 1980s Columbia Sportswear ads in which Boyle, sporting a “Born to Nag” tattoo, put her son, Tim, and pieces of Columbia apparel through various sorts of abuse. Or maybe they didn’t know her autobiography was titled One Tough Mother.

Boyle took over the Columbia, founded by her parents, after her husband died of a heart attack in 1970.

“She’s a tough lady,” Tim Boyle, the CEO of company, said of his mother after the incident. “She’s not going to let these guys screw up her life.”